When news broke that celebrity chef and author Anthony Bourdain took his own life just three days after fashion icon Kate Spade killed herself, mental health experts raised concerns about the extensive news coverage that was sure to follow and how that might affect others struggling with thoughts of suicide.

“When I heard about Bourdain, I was sad for him and for all the people who were going to hear about it, and I am also sad for people who might be influenced by it,” said Madelyn Gould, a professor of epidemiology in child psychiatry at Columbia University in New York.

Gould, who has studied “suicide contagion” for years, said research has shown that the phenomenon is real and suggests that media coverage of celebrity deaths, in particular, can influence those who are vulnerable or at risk and can lead to a spike in suicide rates.

“The deaths of two high-profile people by suicide this week has much more of an impact than less well-known individuals,” Gould said.

Suicide rates across the US increased almost 10 per cent – nearly 2,000 additional deaths – after the death in 2014 of actor Robin Williams, according to a study published in the journal PLOS One in February. Williams, 63, hanged himself in his Northern California home.

In the months following Marilyn Monroe’s death on August 5, 1962, a Centres for Disease Control and Prevention study found that suicide rates jumped 12 per cent in the US compared with the previous year.

For someone contemplating suicide, publishing details about the way someone killed themselves can be a triggering mechanism, said Doreen Marshall, vice-president of programmes at the American Foundation for Suicide Prevention.

“The details can fill in the picture,” she said.

The death of a high-profile figure can make matters more difficult because of the extensive coverage it brings, such as the kind that followed Bourdain’s death on Friday. He died of an apparent suicide at his hotel in eastern France, where he was filming a segment for his CNN show Parts Unknown. 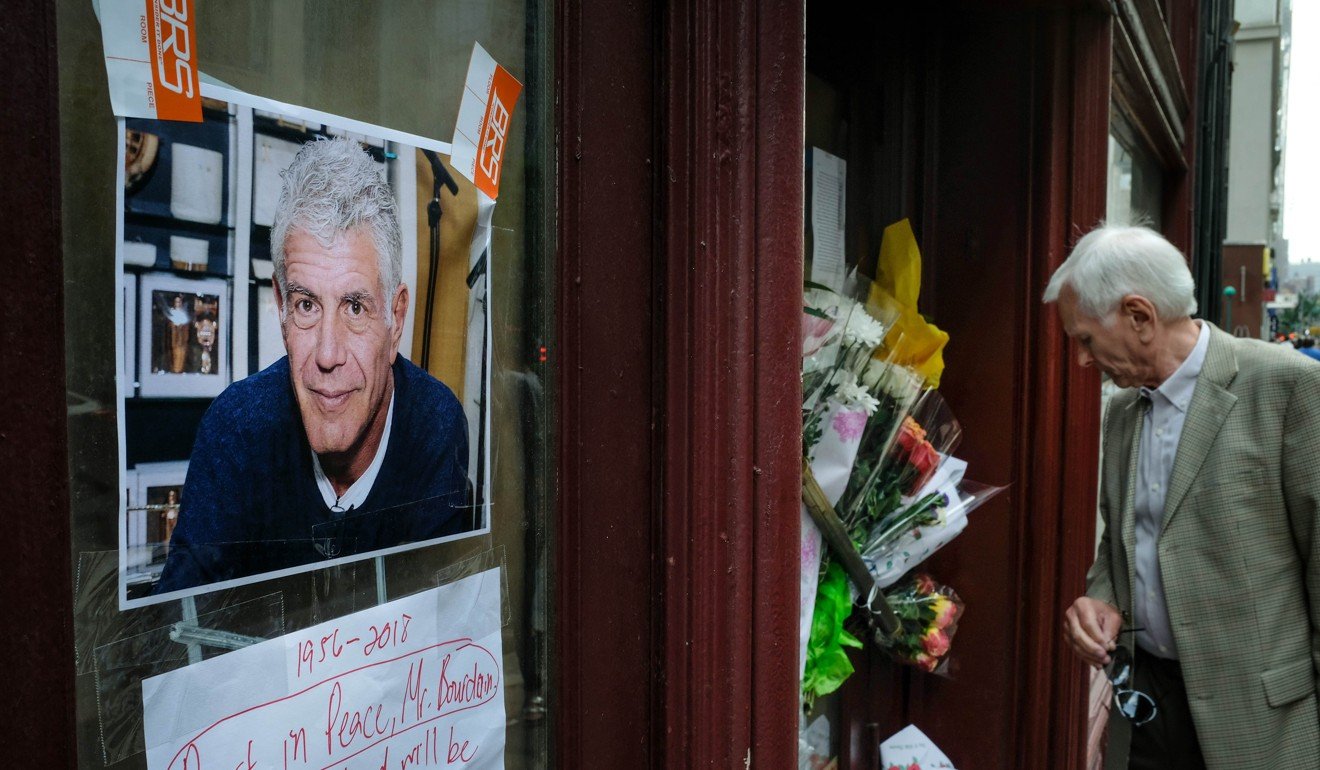 “The impact feels much closer when it’s someone in the public eye because we feel we know them and we make assumptions about their life,” Marshall said.

The deaths of Bourdain and Spade, who died at her Manhattan home on Tuesday, came the same week that a CDC report found that suicides have increased by more than 30 per cent since 1999 in half the US states and are now the country’s 10th-leading cause of death.

Spade remembered as vibrant and colourful, like her creations

The CDC report also found that 54 per cent of people who died by suicide did not have a diagnosed mental health condition at the time of their death.

Experts recommend that journalists stay away from sensationalist headlines and avoid discussing graphic details when covering suicides, especially those of celebrities or other high-profile figures. 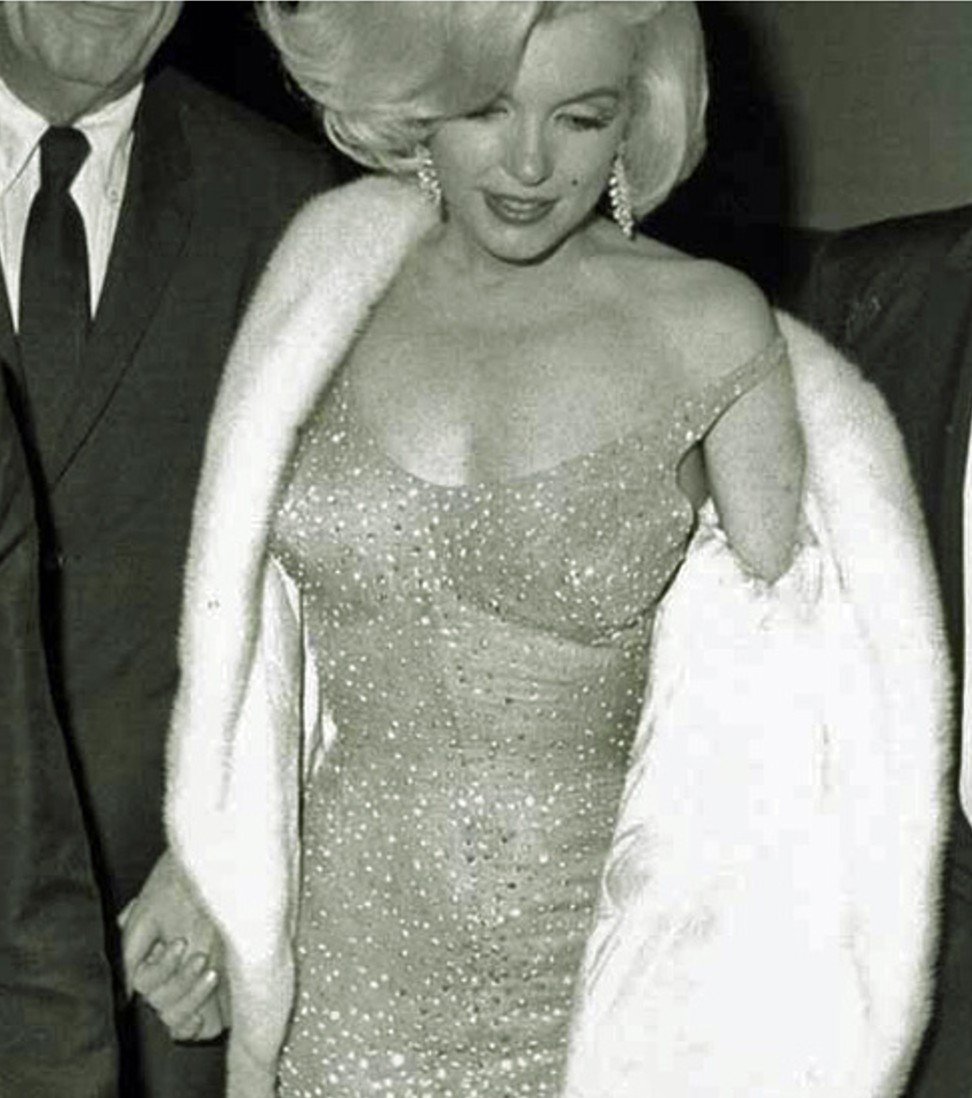 Gould said reporters can also help minimise the risk of suicide contagion by discussing messages of resilience and hope in their stories and to encourage people to seek help.

Checking in with loved ones is also a good idea, Gould said, and opens up a line of communication that otherwise might not have been there.

Anthony Bourdain: life in the kitchen with the heat turned up high

“There is help, and there is the right medicine and right therapy,” she said.

“Even if you go into treatment and it’s not the right fit, don’t despair,” Gould said. “Get a different type of treatment.”