Benzos are the untold story and are turning into a very dangerous epidemic.

Almost every suicide attempt or suicide by overdose involves Benzodiazepines as part of the lethal cocktail. What is the correlation? I believe Benzos are the weapon of mass destruction. Benzos are the invisible or hidden drugs that go under the radar but are actually the one of the main parts of the problematic equation.

Be part of the solution and NEVER take Benzodiazepines.

Klonopin (Benzodiazepines) nearly killed me. Please stop taking Benzos or NEVER START THEM. I never want what happened to me to happen to ANYONE.

Much love and hugs, Sue

Drew was in his early 30s. His medical history included alcohol abuse, but he had been sober for several months when he became my patient.

His previous doctor had given him a prescription for Ativan, or lorazepam, which is frequently used to allay tremors and seizures from alcohol withdrawal.

My first inclination was to wean him off the medication by lowering the dose and telling him to take it less frequently. But inertia is strong in medical care, and Drew prevailed upon me to continue providing lorazepam at his regular dose for another month while he solidified his situation with a new job.

The next time I heard about him was a couple of weeks later when a colleague read me Drew’s obituary in the local paper. There was no cause of death listed. But I knew he could have run into serious trouble if he had mixed alcohol or other drugs with his lorazepam.

Lorazepam is a benzodiazepine, a class of medicines known as sedative-hypnotics. They’re used frequently in the U.S. to treat anxiety and insomnia. Other drugs in the same category include Valium and Xanax.

The problem with benzos, as they’re also known, is that they’re highly addictive medications, both physically and psychologically. Abruptly stopping them can lead to withdrawal symptoms like the ones Drew hoped to avoid when he kicked alcohol. Klonopin, my drug of choice or rather prescription medication is called K-pins on the street and sells for about $20.00 each.

I honestly had patients I met in the psychiatric hospital that knew I was prescribed Klonopin try to become my friend just so they could trick me into giving them some of my Klonopin or even selling it to them. I never fell for it nor would I ever do that. I respected my doctor too much and plus I loved my Klonopin. I would never give my Klonopin up or give it away. I won’t even touch on the criminal consequences of giving other people prescription medications.

Moreover, with long-term use, our metabolism adjusts to benzos. We need higher doses to achieve the same effects.

When taken regularly, benzos can have the unintended effect of impairing your ability to sleep without them. When used for anxiety, their disruption or withdrawal can lead to a wicked return of the symptoms they are intended to treat.

Because of their addictive potential, benzos are controlled substances, whose use is regulated and monitored by the Drug Enforcement Administration.

With so much of our attention now understandably directed at the nation’s insatiable appetite for those other controlled substances — opioids — it’s no wonder that the dangers of benzodiazepine overuse haven’t drawn as much scrutiny.

But that is starting to change.

A recent essay in the New England Journal of Medicine titled “Our Other Prescription Drug Problem” highlights massive growth in the use and abuse of benzos in the U.S., including the fact that the number of deaths attributed to benzodiazepine overdose has risen sevenfold over the past two decades.

That’s not altogether surprising when you consider that the number of prescriptions written for benzodiazepines increased 67 percent to 13.5 million per year in 2013 from 8.1 million in 1999.

While death rates and prescriptions for opioids still substantially outnumber those for benzos, it’s combinations of the two types of drugs that are particularly fatal.

Three-quarters of deaths attributed to benzodiazepines also involve an opioid, resulting in a stern warning from the Food and Drug Administration in 2016 about the danger of combining the medicines.

Stanford psychiatrist Anna Lembke, lead author of the New England Journal of Medicine essay, calls our overprescribing and overconsumption of benzos a “hidden epidemic,” because it remains underpublicized in the glare of the opioid crisis. “Even if we get the opioid problem under control, the benzodiazepines will still be there,” she told me in an interview.

Her essay also mentions the growing problem of synthetic benzos manufactured in clandestine laboratories and sold on the Internet without FDA approval, doctors’ prescriptions or pharmacy oversight. 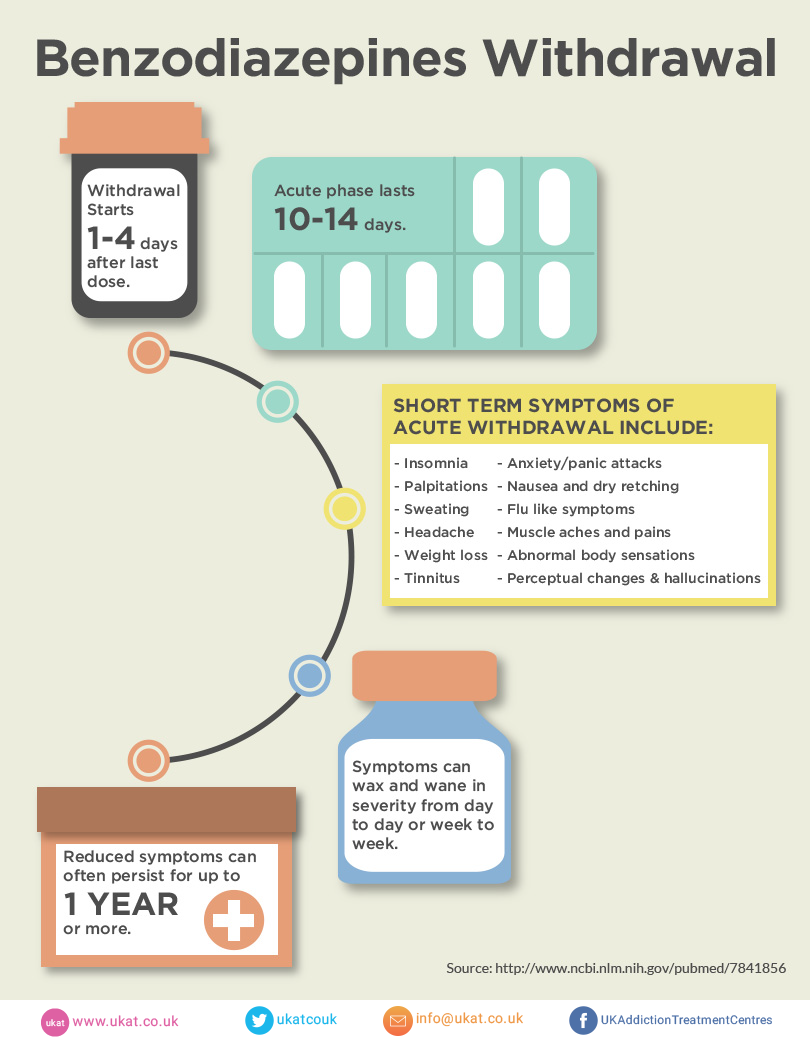 One such designer drug is called clonazolam: a chemical combination of clonazepam (brand name Klonopin) and alprazolam (brand name Xanax).

Clonazolam serves no medical purpose. It’s a chemical devised for recreational use and profit. But it’s a hundred to a thousand times more potent than our standard array of benzos, according to Lembke. This means its potential for overdose is substantially higher, too.

In another recent piece about benzos, author Maia Szalavitz points out that these medicines have exhibited explosive growth in use even without the marketing that brought opioids to the fore in the 1990s and early 2000s. Most benzos were already available as generics then and still are today — yet the numbers of prescriptions continue to grow.

Journalist Paula Span, who writes regularly about aging for The New York Times, published a recent feature about the widespread use and risks of benzos in the elderly, for whom they pose a particular danger.

The American Geriatrics Society lists benzos as “inappropriate” for use in the elderly, because of their potential for adverse drug interactions. In older people, benzos also heighten the risk of falls and can hamper memory. 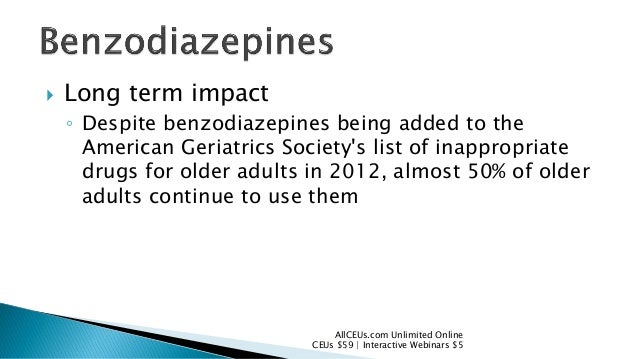 Unfortunately, since the quality of sleep diminishes as we age, many Americans are prescribed benzos to help them doze.

As with Drew, I’ve had many other patients come to me already taking benzos prescribed by another doctor.

With the growing awareness of our nation’s opioid problem, many patients ask me to help them taper off opioids or not to start them in the first place.

I wish the same could be said for benzodiazepines.

John Henning Schumann is an internal medicine doctor and serves as president of the University of Oklahoma’s Tulsa campus. He also hosts Studio Tulsa: Medical Monday on KWGS Public Radio Tulsa, and is on Twitter @GlassHospital.