Prior to pregnancy and childbirth I lived a pretty stable, successful and happy life. I was teaching special education and was happy and content with my life overall, other than having anxiety and PTSD symptoms I would later learn were caused from past childhood abuse and trauma.

Having children was my biggest dream. I knew that after I had my baby, my life would be perfect and I would be the best mom in the world. Well, that is not quite how my fairy tale ending went.

I vanished seemingly into thin air. All my emotions, feelings, identity and the inner parts of my being seemed to be gone. Everything that made me who I was and feel like I was alive disappeared. I felt nothing and I felt like I had died. I did not feel real anymore. Who was I? Where did I go?

After I came home from the hospital, my symptoms became worse. I felt extreme anxiety with an inner pain, turmoil and angst that I could not explain and I cried nonstop. Eventually, my OB doctor diagnosed me with postpartum depression and prescribed the antidepressant, Prozac for me. My symptoms were so severe, that it only took him a couple months to realize he was wrong and he couldn’t help me. He referred me to a Psychiatrist, who diagnosed me with postpartum bipolar 1 disorder, generalized anxiety disorder, personality disorder and would later figure out I had PTSD, as well.

I was a successful special education teacher prior to my diagnosis, but a few years after my diagnosis it became apparent that I could not teach anymore. My symptoms became too severe to teach or function. I was hospitalized too many times to count, attempted suicide numerous times, overdosed on medications too often, engaged in self-injurious behaviors requiring stitches a few times, was chaptered and forced to live in halfway houses three times.

My numerous hospital stays and having to live in halfway houses forced me to be away from my children too often, making it more difficult to accept my illness, my lack of identity, loss of my teaching career, loss of my marriage and all my friends and any support system at all.

My biggest problem was not  my diagnosis, but was my inability to accept my diagnosis and forgive myself for my behaviors.

I had many ECT treatments, too many to count, but ECTs saved my life and helped me better than medications and other types of treatments. My life turned into a life of survival. I was desperately trying to kill myself and save my life at the same time. Medical professionals were trying to figure out ways to keep me alive. Medications were not working for me and caused severe side effects and many adverse reactions.

After a few years, I went off all of my medications cold turkey, against all medical advice. I was going to fight this illness myself and prove to people I was not bipolar. I was fine and I was “normal.”

Going off my medications, of course, was a huge mistake. For about four years, I didn’t take any medications or receive any type of Psychiatric treatment, care or support. Gradually, I became manic increasing the severity of my mania until I reached a full-blown manic episode, causing me to act erratically and make bad and dangerous decisions in my life.

During my manic episode, I left my home and two of my children, behaving in ways that were not me at all. I surrounded myself around bad and dangerous men that abused, raped and stole from me, causing me to eventually become homeless for over three months. I was lucky I survived my experiences and the people I was around. It seemed the part of my brain that made good decisions and sensed danger, had left. That part of my brain was gone.

Since my brain stopped working and soon I could not think, recall or remember things and I could not function properly, I finally was forced to get Psychiatric care and treatment again. My Psychiatrist told me that I was in a full-blown manic episode and that I was actually insane, because I was not behaving in any typical or normal way that I usually did or would. I was not myself at all.

So, back to the drawing board again. The process started all over again, spinning the roulette wheel of medications, gambling with my life to find a medication and many combinations of medications that would work for me. I had no luck with medications and eventually learned I was basically medication resistant.

Once again, I was hospitalized too many times to count, attempted suicide numerous times, overdosed on medications too often, engaged in self-injurious behaviors requiring stitches a few times, and had too many ECT treatments to count.

My numerous hospital stays forced me to be away from my children too much, even causing my youngest daughter to have to go into foster care for a period of time. I needed to get well enough and comply with all the system’s many and ridiculous rules and regulations, so I could get her back into my home and life full-time. After about three horrifically long and tortuous months, I finally got  my baby girl back into my home and life permanently.

The numerous negative situations, experiences and obstacles I experienced made it much more difficult for me to get well. I could not forgive myself for my behaviors and what I had done to my children. I hated myself, because of what I did to my children. I thought I was a horrible mother, the worst mother ever. I thought I didn’t deserve to be a mother or to be alive.

All I ever wanted to be and do with my life was be the best mother in the world and I thought I failed miserably. I hated myself and my illness and I couldn’t forgive myself and that was why I attempted suicide, overdosed on medications, engaged in self harm and was hospitalized so many times throughout my life.

After many years, I finally accepted my bipolar disorder and other mental illnesses, but now I couldn’t forgive myself. Acceptance is the first step in recovery and the next step is forgiveness of yourself and your behaviors. I needed to work on forgiving myself and others. I was having great difficulty forgiving myself for who I had become and for what I had done to my children.

The answer was always with me. He had never left my side. It wasn’t until I realized that and believed it, that I began to get well and recover.

God told me to forgive myself, tell my story and serve the Lord and that is what I am trying to do. God saved my life.

Once I found God, I went from dangerously overdosing on my medications, self harming, attempting suicide numerous times, being hospitalized approximately every two months for a period of many years of my life, to never overdosing or taking any extra medications, never engaging in self harm again, and not needing to be hospitalized in the Psychiatric Unit anymore.

I was able to gradually be around other people more often and even began working at a part-time job. No, I was not teaching again but I accepted that and was happy to be able to even work part-time again. I began to learn to appreciate the little things in life and even my smallest of accomplishments and achievements. I began to appreciate myself and life and living again.

God never left my side, but I was too ill and blinded to know, see, hear or feel His presence. God has always been with me and right by my side, loving me and protecting me and holding my hand and catching all my tears.

God saved my life. Of course, I still have to deal with severe bipolar symptoms sometimes, but God has given me more courage, strength, perseverance and knowledge to fight my symptoms better. I became a fighter and decided I wanted to live, finally. I wanted to live for God and for my children.

God gave me the spark that ignited my light to shine brightly and beautifully for others and myself. I was finally able to feel and know the joy and beauty in living. I began to enjoy the life I had and appreciate what I had. I learned that my life had a purpose and I had a purpose.

My New Year’s Resolution is one word… God.

God is my New Year’s Resolution.

With God in my life,

living my life for Christ

and serving the Lord more,

I pray 2018 will be a happy, healthy, joyful, peaceful and abundantly blessed year for everyone.

By the way, I think “God” is a very viable New Year’s resolution,

and with God by my side, nothing is impossible. 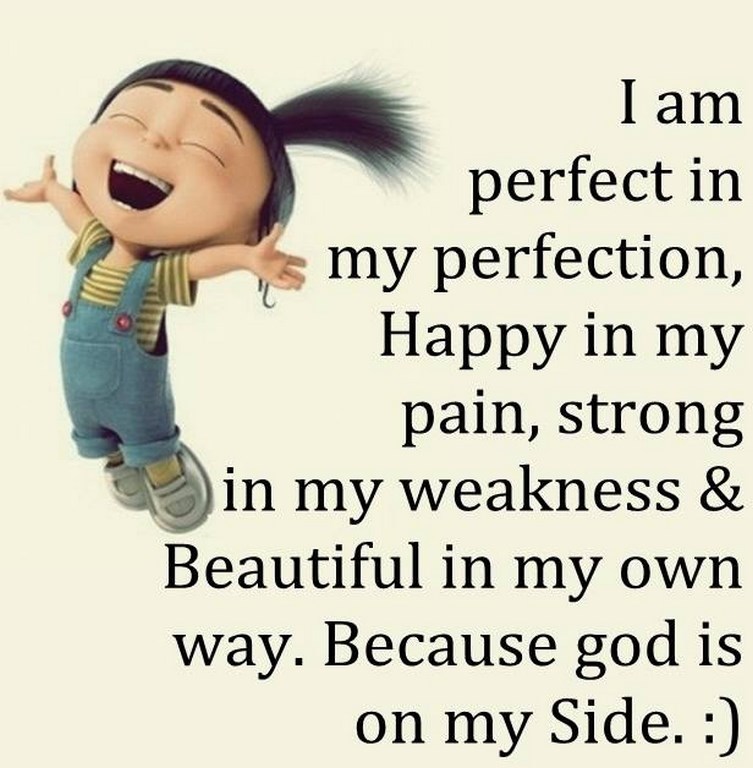 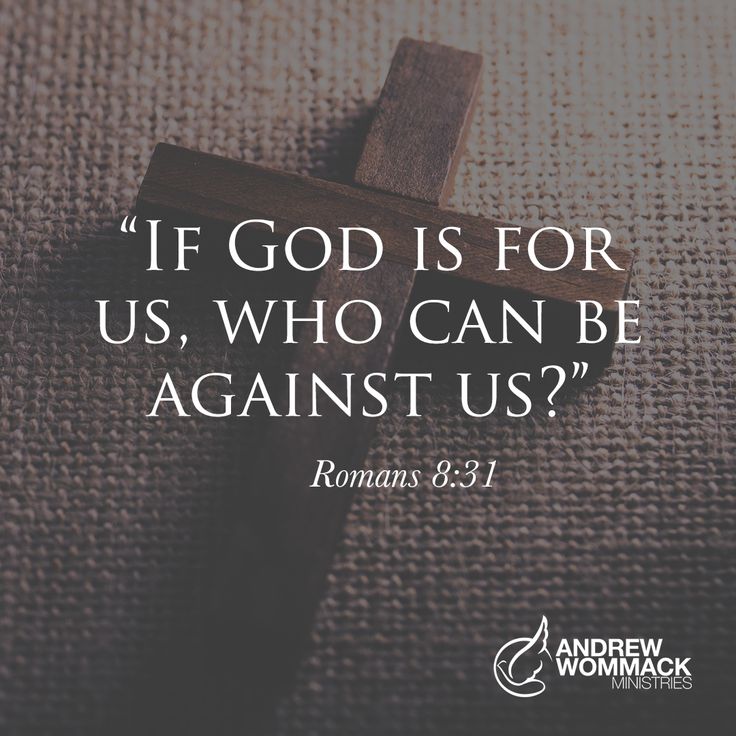